Studio Magito in collaboration with A ROOM organizes the Magito FilmShow 6
It will take place in Helsinki October 21st 2012, from 17:00 to 19:30 at Magito Studio, Suvilahti.


The first artist to exhibit in A ROOM is Ima Picó. Her work will be visible at A ROOM from the 14th of August to the 30th of September 2012. She is a Spanish visual power and curator of sophisticated cross-disciplinary projects such a S.LOW festival. 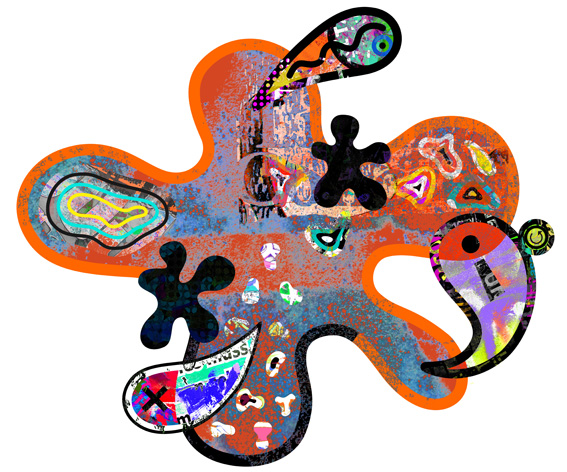